Not all home improvements are best to leave until later in the year. Some are projects where summer encourages their completion. Others just aren’t appealing to get started on when it’s either darker or colder, so they’re best to get moving on. Here are 4 home improvements to implement over the next few months.

Many people started working from home after being asked to do so a year ago.Often, it wasn’t in the original plan, and it required some quick changes to accommodate it. However, it might now be turning into a long-term thing. Maybe your employer has confirmed that they’re happy with the ongoing arrangement, or it suits your lifestyle a bit better.

10 Best Questions to Ask Before You Hire an Architect

What Does Low Water Pressure at Home Mean?

If the home office was hastily put together, you’ve likely discovered mistakes that were made along the way. This might have included a poor choice of furniture, an uncomfortable office chair, limited storage space, and lighting that offers insufficient illumination for your needs.

Tackling this now would be better than trying to do it nearer to winter when it’ll be darker and feel gloomy. At that time, you likely won’t be inspired at all.

Fixing the Windows and Doors

The draughts from the windows and the occasional one in the hallway when the wind picks up aren’t much of a problem in the summer months. However, you sure notice it when the temperature drops later in the year! Putting time into finding the draughty spots around the windows and resealing them using caulking will go a long way when the season changes from summer to autumn. Also, with the doors, look at getting draught protectors for the sides and bottom of the door.

Getting a New Fireplace 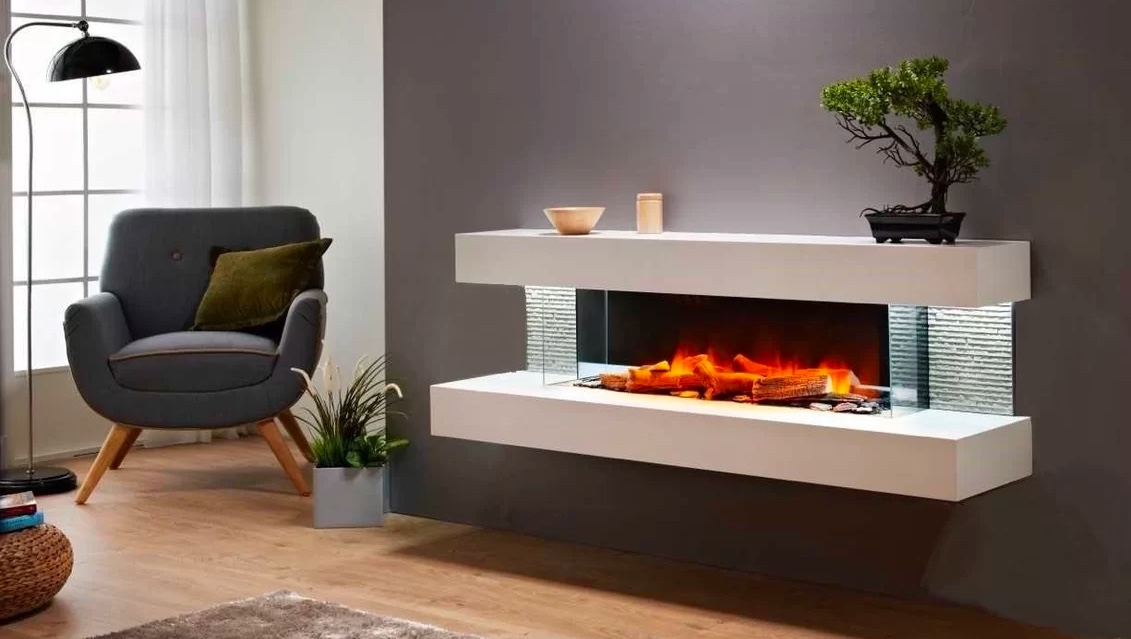 A vintage fireplace can spruce up the living room by adding a new decorative element there. Fireplaces can include materials such as marble, cast iron, antique tiles, or different types of wood in an attractive design to enhance the visual appeal. Also, if you’re a homeowner who prefers pastel colours on the walls, then a fireplace can add a new feature to jazz things up.Some paintings or other artwork hanging on the walls wouldn’t go amiss either. You’ll be glad you completed this project when the winter rolls around.

Open Up the Space

When your home is feeling a little too small and overcrowded, then perhaps opening it up would fix that. Creating an open plan layout by removing some non-weight bearing walls leads to more expansive living spaces. It can resolve home designs that included several smaller rooms which always brought added difficulties for interior designers to do much with them.

In the UK, planning permission for non-listed buildings is not usually required when knocking through a wall or two. Just ensure that it’s not weight bearing or doing so could severely affect the structural integrity of the building.

Getting these types of enhancements done sooner avoids putting them until wintertime. They’re also projects that hopefully will deliver meaningful improvements to happiness levels.

Should You Choose Acrylic Or Oil Paints?

Things you should know about air conditioner installations Tampa, FL!

Things you should know about air conditioner installations Tampa, FL!

Here’s your checklist for moving to a new city

How Can You Save For Christmas Shopping?

Things to Consider – Washers and Dryers