by Joseph O'Brien
in Property Valuation
0

West coast and affordable aren’t terms you normally hear or read about in the same sentence. Data compiled by ValuePenguin in 2019 found that in California renters spend 35 percent of their income on housing, with 60 percent of large west coast cities deemed unaffordable for renters. And listing prices of homes for sale and rent have both gone up since then.

While San Franciscans pay some of the highest rents in the country, they also earn some of the highest incomes. But in places where rents are cheaper, so are salaries, with those living in Antioch spending about 38 percent of their income on rent according to a more recent analysis  of U.S. Census Bureau data reported by ABC7 News.

Vacation Rental Investment: The Perks and How to Get Started

So how do you find affordable housing on the west coast, is it even possible?

One of the first things to consider is eliminating California as a possibility. If you move outside the state you’ll start to find more affordable rent. For example, Portland has a strong job market with a low unemployment rate and while the overall cost of living is quite a bit higher than the national average, housing is much cheaper here than it is in San Francisco. You can expect to pay 45.9 percent less, making it a good idea to check out apartments for rent in Portland, Oregon.

In Oregon, Eugene, Salem, and Medford are all more affordable than many other places along the west coast. Or, head north to Washington and consider Vancouver or Spokane. The latter has a housing market that’s 72.1 percent lower than San Francisco. If you have your heart set on California, you’ll want to move farther away from those golden beaches, considering cheaper inland cities like Fresno, Bakersfield, San Bernardino, Modesto, and Stockton. 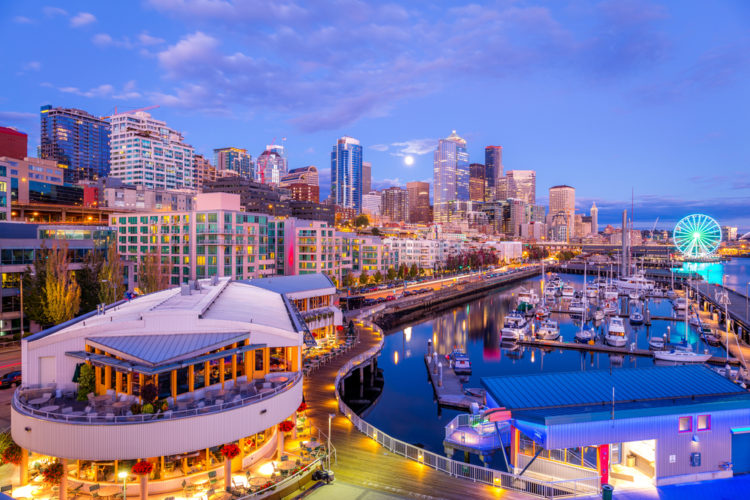 Search Via Every Method

Not only should you search every site listing available housing, you should also search on foot. Spend time in the neighborhoods you’re interested in, looking for options that may not be listed online. You might even start hanging out at a local coffee shop or another popular spot and introduce yourself to those who live in the community. You never know when you might meet someone who has a place coming up for rent soon or know someone who does.

Be sure to tell everyone you know that you’re looking too, even if they don’t live in the city you’re thinking about moving to. With social media, there are connections to be found everywhere.

You might have to rule out renting an apartment on your own without having a roommate, depending on the particular destination. It’s not uncommon in the more expensive cities to have multiple roommates splitting the rent for a home or an apartment.

Look for advertisements offering rooms for rent or talk to friends and family about potentially sharing a place. When the cost of rent and utilities is divided up, your odds of finding something you can afford will significantly increase.

If you find something that will work, apply right away. Don’t hesitate when the market is tight because it often comes down to being the first to submit an application. Assuming you have a solid credit score, good references, and a reliable income, you’re likely to land it when you act quickly.

What to Expect When Moving to the Carolinas

What to Expect When Moving to the Carolinas