How to Reset a Honeywell Thermostat

6 Home Improvement Projects You Should Never Do Yourself

How To Make Your Home More Inviting 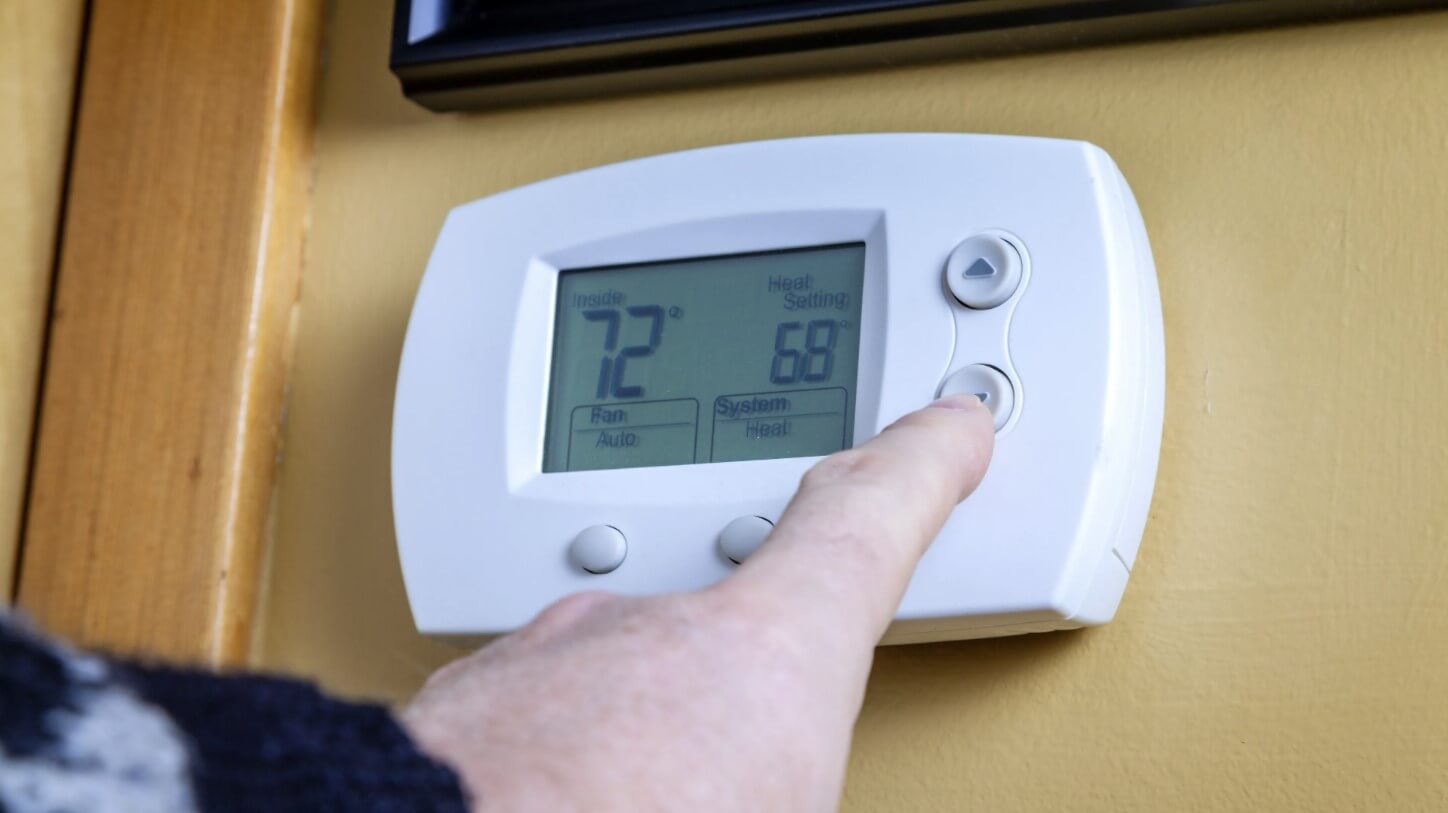 You can rarely find these as some of them are no longer in production, but the Honeywell 4000 Series Thermostat is one of the first programmable thermostats on the market. The display and screen are upgrades from its predecessor, the 1000 and 2000 series. This reset method works with these Honeywell thermostats.

Make sure the Honeywell thermostat is switched on. Make sure you have a pencil, pen, or other fine, pointed object. Remove the access cover to access the access board. Press and hold the PROGRAM button.

This article describes how to reset the thermostat for some specific thermostats by Honeywell. You may be using another model that is available in the market. The instruction manual that comes with the thermostat usually has these details but if you don’t have it then you can check the internet for details. Not only for the thermostat but you can easily find details regarding other similar products like the Honeywell Home Smart Room Sensor.