Is it worth moving to Chicago?

Moving to Chicago is a dream of hundreds, possibly thousands of people. For 186 years this city has survived and thrived because the residents share the idea that they are partners connected by their city.

Chicago is the third-largest city in the United States. The city offers cultural experiences that simply cannot be found anywhere else. They also have a rich history and a track record of surviving great obstacles like the 1871 fire that burned it to the ground. Like a Phoenix, the city, and the people of Chicago rose from the ashes to be bigger and better than they were before.

6 Things You Can Do To Decorate Your Home

The most overlooked areas to decorate in your home

Home of the Skyscraper

Chicago is the home of the skyscraper that now adorns city skylines throughout the world. They are the home of sports fans who are so loyal they continued to root for a team that went for 108 years without winning a championship. Cubs fans did not give up on their team because of their losses, they hung in there until the Cubs had a victory in 2016.

Chicago has brutal winters that would make most people give up. The people of that great city live through those winters every year and they are stronger each spring for their experience.

You hear about the gun violence and all of the turmoil that occurs on the Southside and the West side of the city, and people wonder if their idea to move to Chicago is a good one. The segregation that exists in the neighborhoods around the city and the declining population makes people wonder if the move is worth it, or if the city is about to become a ghost town.

Chicago still has a lot to offer, and they always will. No matter how much turmoil or strife the city faces, there are fantastic reasons why moving to this town, situated against the backdrop of Lake Michigan, is worth all of the effort it takes.

The spirit of comradery that exists in this city is unlike anything you have ever seen. The people are willing to help each other succeed, and that fact is made evident through programs like the free tool library.

There are a lot of times when people need to use specific tools to complete a repair on their place, or to do some DIY welding project. The cost of tools often stops a lot of people, because they cannot afford to do the project and buy a tool they will likely only use once. 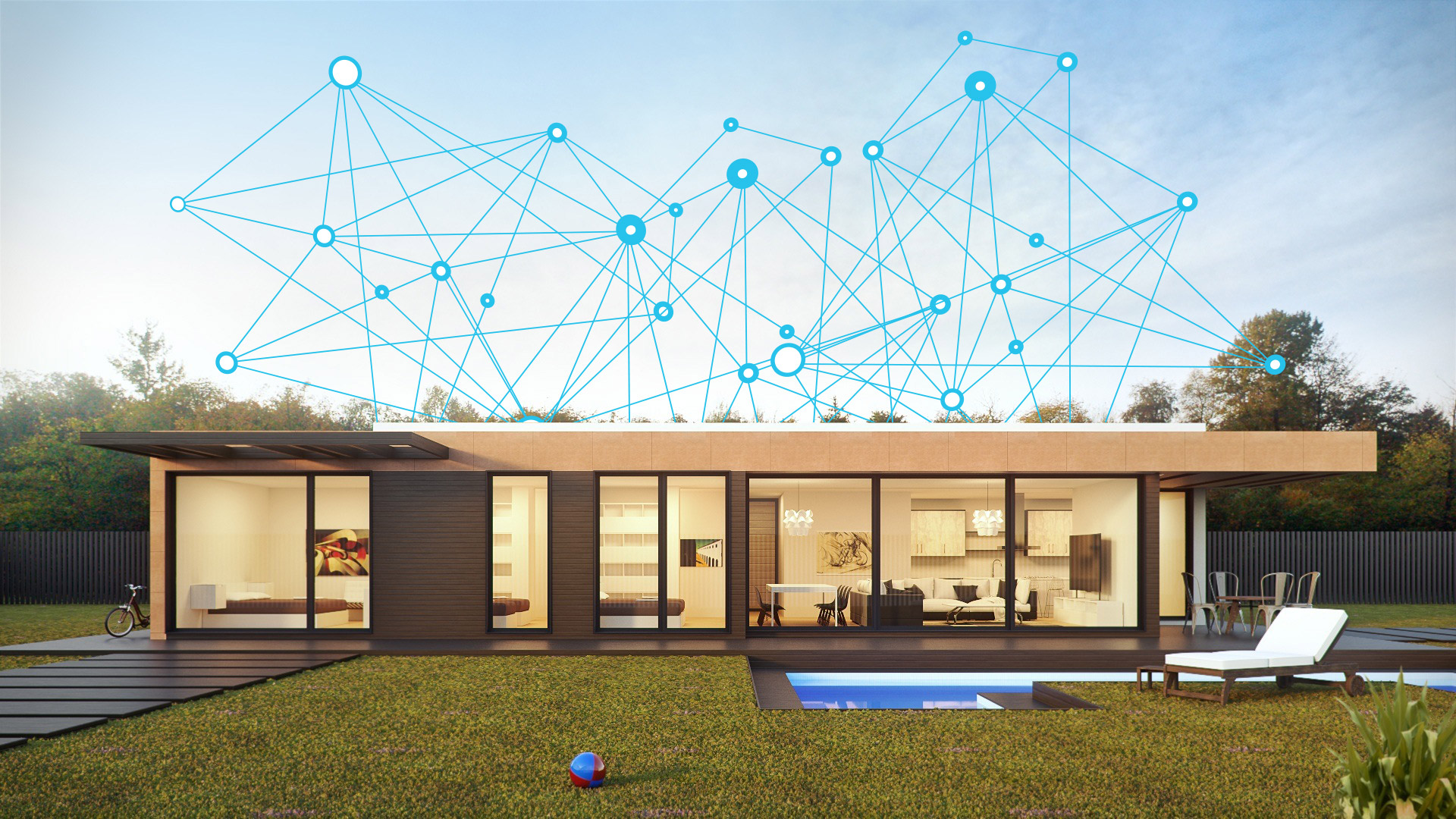 The Chicago tool library is available to residents with tools that can be checked out just like you check out a library book at a regular library. The library offers tools that can be borrowed, a seed share program to help people start gardens, and advice from people who know how to do a project for people who are just learning how.

All of these attractions are waiting for you to come to explore them. There are also amazing parks throughout the city that offer 600+ free or low-cost things for you to experience.

Chicago is a bustling and lively place. The people are a rare breed and the sites are like no other.

Is it worth moving to Chicago? YES