Salt-Based Water Softener vs Non-Salt – Which is Best for Well Water?

by Joseph O'Brien
in Gardening
0

Filtering water from a well may feel like a no-brainer… UNTIL YOU TRY!

Removing the hardness of underground water is actually a lot harder than it seems. Luckily, a water softener claims to be the solution.

Garden Remodeling Ideas for the Best Return on Investment

But there’s a problem. The water softener market is comprised of two seemingly similar devices: salt-based and non-salt water softeners. Choosing between them is more important than you think, but it is somewhat challenging to do so.

Here, we want to explain how they differ and how you can decide which one to take home by going through the most important factors to consider.

Check it all out below!

How Does a Salt-Based Softener Work?

A water softener takes salt and puts it into the water, causing an ion-exchange reaction to occur between the salt and the calcium/magnesium in the hard water.

When this happens, the salt takes on the calcium hardness while still leaving healthy minerals behind. This process is literally eliminating the hardness from the water by turning it into salt.

The excess of salt stays in the filter, which salt cleans. Then, all the excess is excreted through a drainpipe while the softened water returns into the main water line.

BY THE WAY: Most salt-based softeners use both a polymer resin tank and a salt brine tank to remove the mineral particles (calcium, magnesium, etc.) that cause the hardness.

How Does a Non-Salt Softener Work?

If you ask an expert, he will tell you, “there’s really no such thing as a non-salt water softener.”

The reason is simple: you can’t soften up water without the salt component. And thus, the word softener is not valid in this case.

A more accurate word would be a water conditioner. It acts chemically or electrically (sometimes both) processes to mask the hardness. The minerals in the water that cause the hardness are turned into less visible crystals, making the hardness SEEMINGLY disappear.

IN OTHER WORDS: It crystallizes the minerals, so they’re more transparent and less sticky, so the hardness seems gone, but it’s not.

Other Factors to Consider Before Choosing

You know how they work. But what are their REAL DIFFERENCES?

A salt-based system tends to be a lot slower than a salt-free system.

The reason is simple: a salt softener pushes the water through a salt brine that removes the minerals.

Meanwhile, a salt-free softener uses an electrical or chemical process that happens in just a few minutes. You can soften up the water almost immediately after installing a non-salt model.

Salt-based softeners are a bit more challenging to install and maintain.

At first, because you need to fill the salt-brine tank regularly. This may be every few days or weeks, depending on how much you use the system. Apart from that, salt tends to create a sludge in the resin tank that sticks to the walls and bottom (thus requiring maintenance work).

In contrast, once you’ve installed your salt-free water softener, the only maintenance involved is changing the sediment filter once a year. And this is only for those systems that come with one – most don’t.

One common complaint many water-softener users have is the waste. This is typically due to the salt in the brine (and minerals) that need to be disposed of after softening. The amount of water waste can be significant in most cases.

Because salt-free systems don’t have any of that, they cause little to no waste. As thus, their efficiency is other-worldly compared to salt-based models.

Which type of softener can you expect to last longer?

This is another question many people have – and the answer is simple: a salt-free system.

The first reason comes from the number of parts. A salt-based model comes with a brine tank and a water tank – both parts that require constant maintenance. This causes a lot of wear that gives water softeners a maximum lifespan of about 15 to 20 years.

Salt-free softeners have none of that. As long as you keep the system clean and disinfect it from time to time, it can last up to 40 years. Whether chemical or electromagnetic, they can last many decades.

A salt-based softener is obviously more expensive than a non-salt model, given the different parts it has. This includes the brine tank and the resin tank, plus the control valve and other components. Both of these require maintenance and refills to work.

Salt-free models also include water valves and other control systems, but the tank is typically only one. And this is without mentioning they’re often smaller and don’t require any consistent maintenance.

Thus, salt-based models tend to be a lot more expensive in the short and long term. But this comes with the extra softening advantage: something salt-free systems don’t offer.

Bottom Line – Which One to Choose? 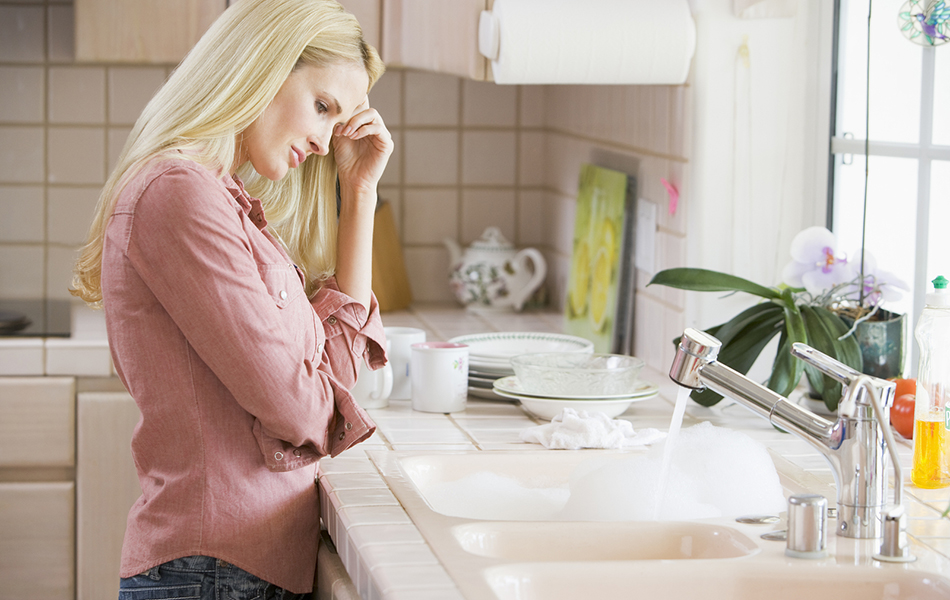 It finally comes down to what you’re looking for exactly.

As a general rule, if you’re exposed to hard water from the well, then go for a salt-based softener. It TRULY removes the hardness, making the water a lot cleaner, drinkable, and ready to be used without problems.

But if the well delivers water that’s not sufficiently hard to cause issues, then a non-salt softener may get the job done. It will mask the hardness, so you think it is clean.

Either way, THINK before choosing. You’ll want to pick the one that BEST meets your demands over anything else – regardless of price or speed.

So, what is your best bet between salt-based water softeners vs non-salt?

Top Reasons to Install an Intercom in Your Home and Office