Why Taking A Cold Shower Is Good For You

Water based therapy (hydrotherapy) has been used for many centuries to improve health. There is now mounting evidence to suggest that cold water therapy or cold showers are good for us by exposing the body to harsh conditions, thus making us better armed to resist stress. However, cold showers alone are not effective for treating any kind of health condition – they may help to relieve some symptoms and can induce a feeling of well being.

Although the idea of putting yourself into a shower or a bath tub full of cold water may sound extremely uncomfortable, it can actually be highly invigorating. When the body comes into contact with something that is colder than what it is, it is forced to work harder than normal, leading to this feeling. Constant cold showers can lead, over time, to a much more efficient circulatory system. As a result, your skin is likely to look much better as more blood is able to reach it.

Homeowners’ Association: What’s HOA and Is It Right For You? 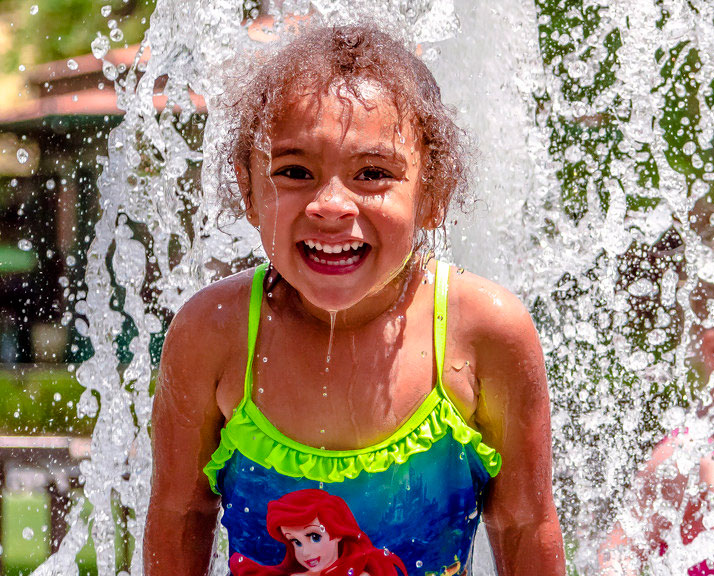 Professional athletes have been aware of this benefit for many years now, even though the data supporting it is only just being collected. This is why many of them take cold baths after competing – in order to stop inflammation and prevent them from getting injured or being sore the following day. By making your body temperature lower, it speeds up warm blood that is fully oxygenated being brought to the area. This helps to speed up recovery time for the athlete and allows them to get right back to training,

It is believed that depression and other mental illnesses affect around 10 % of adults in the UK. Whilst there are many different drugs that are available to treat these types of conditions, the more holistic approach of hydrotherapy has over recent years become increasingly popular. By getting into a mixer shower, such as the many different ones available at Victoria Plum, where the water temperature can be easily manipulated to as cold as possible, and staying in it for 5 minutes at a time, it works to relieve some of the symptoms of clinical depression.

This is because it works almost like a form of electric shock therapy. The shock of the freezing cold water sends an electrical impulse upto your brain, thus making you feel more alert, with greater energy levels, and increased clarity. As this is happening, endorphins are being released at the same time, providing a feeling of intense happiness.

Although those people who are greatly overweight cannot simply take a cold shower and expect to be slim all of a sudden without so much as changing their diet. However, it has been proven that by taking a cold shower, your metabolism can be given a boost. Over time, this may help you to lose weight. The actual mechanism of how cold showers help you to lose weight are still unknown, although it has been shown to bring about an equilibrium of certain hormones and even heal parts of the gastrointestinal system.

How to control cleanness in the pool: 5 top advice

Estate planning comes with a myriad of benefits

Estate planning comes with a myriad of benefits