by Joseph O'Brien
in Lifestyle
0

Cyprus in the eastern Mediterranean has varied architecture, thanks to the ancient and rich history of the island. You will often find many unique constructions. There are many luxury villas as well with rich architecture.

Remains of Neolithic settlements, Bronze Age tombs, ruins of ancient buildings (including Byzantine basilicas), medieval castles, churches, and monasteries are spread throughout Cyprus. Mosques and caravanserais are reminiscent of the times of the Ottoman rule. The British have also left behind many buildings in the colonial style.

What is a public adjuster in Charlotte?

Even to this day, villagers in the mountainous regions of the island still live in old stone houses. The “Roman Hotel” in Paphos, has been constructed to look like ancient Roman architecture.

The Greeks, Phoenicians, Romans, and Byzantines who ruled Cyprus have left behind numerous buildings. Archaeologists have found the ancient cities of Kourion, Amathus, Kition, Soloi, Salamis and Paphos and their temples, theaters, basilicas, baths, and palaces. Ancient Kourion, near the modern-day city of Limassol, was destroyed by an earthquake in the 4th century AD.

Among the ancient ruins, you will find fragments of old fortress walls, sports facilities. In fact, some of the ancient Roman amphitheaters are still used today for various events and festivals.

Palaestra in Salamis in the north of the island is surrounded by colonnades and sculptures. In the old times, sports competitions used to be held here. The athletes also trained here.

Cyprus was ruled for 300 years by the Crusaders and the Lusignans, the royal house of French origin. They constructed many churches, including the rich cathedrals in Famagusta and Nicosia. There were also charming village churches and chapels, Gothic monasteries and castles.

The Venetians ruled Cyprus for over 80 years. They created magnificent defensive walls around Nicosia and Famagusta. These walls were able to hold back attacks by the Ottoman army for almost a year.

Angeloktisti is a beautiful church in Kiti. It has magnificent Byzantine mosaics or frescoes hidden behind its walls.

Then there is Bellapais in north Cyprus where you can see the ruins of a Gothic abbey and its impressive architecture. The International Music Festival is held here every spring.

After the army of Selim II took over Cyprus, they constructed many new structures, including Turkish mosques (often minarets were added to Gothic cathedrals), Turkish baths, caravanserais, and covered markets.

Caravanserais are roadside inns where travelers take a break and rest. They are much like the modern-day motels. There was a time when these caravanserais could be seen all over southeast Europe, North Africa, and Asia. You will find one at Buyuk Khan in North Nicosia with a meschit (prayer hall) in the courtyard. It goes back to the days of the Ottoman Empire in Cyprus.

Hala Sultan Tekke is the holiest place for Muslims in all of Cyprus. It has a mosque and a mausoleum with the tomb of Umm Haram, who was the aunt of the Prophet Mohammed.

The British ruled Cyprus from the 17th to the 19th century. This period gave the island colonial style architecture, which you will find in churches, administrative and public buildings. Many Brit administrators loved ancient Greek classical style. They constructed many buildings in the neoclassical style.

Faneromeni School in South Nicosia is in the neoclassical style. It was founded in 1852 to connect the disciples with their ancient Greek roots.

There is also the Piridis Foundation Museum in Larnaca, which is a good example of colonial architecture on the island. It has shaded balconies on graceful pillars.

Cyprus gained independence in 1960. Since then, the architecture of public buildings such as city halls, offices, banks, and hotels have taken a turn for the modern and functional. You will find most of the modern structures in the city of Limassol, which has become the international business center of the island. However, most modern houses don’t have much architectural value. 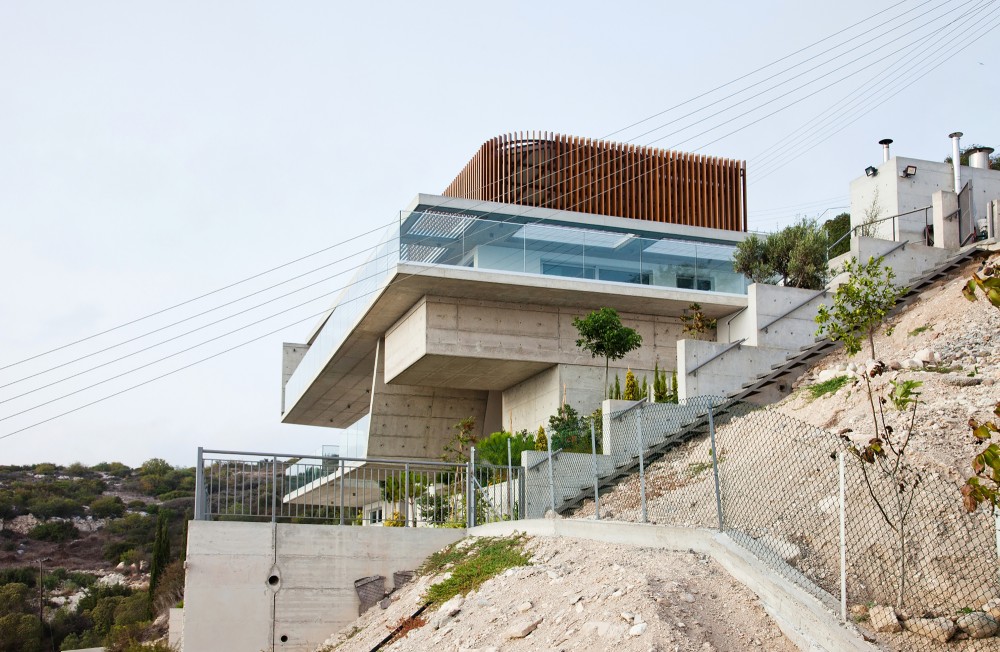 The modern architecture of Limassol represents glass and concrete office buildings. They are mostly in the eastern business district of the city.

For centuries, the village houses in Cyprus, especially in the mountainous regions, were made of stone to keep them cool in summer and warm in the winter. You will find new buildings that imitate the traditional style, but they are mostly constructed from cinder block and reinforced concrete.

When going to Cyprus don’t forget your travel insurance to relax on holiday knowing you have support when you need it most. From stolen passports, list luggage or delayed flights, having a comprehensive travel insurance policy for Cyprus can minimis worries and the strain on your bank balance.

Signs of Water Damage in the Home

Buy Your Dream Home in Dubai

Buy Your Dream Home in Dubai