In the wake of the COVID-19 pandemic, household budgets are already strained for many people. Adding to that strain is the rise of inflation in 2022, which has raised the cost of living nationwide — and the state of Georgia is no exception. So far in 2022, inflation in Georgia has caused costs to rise by over 13%, leading to higher prices for things like food, fuel, housing, and insurance costs. As things are now, this rise in inflation is costing the average person in Georgia an additional $677 a month in expenses, or $8,128 a year — and according to the United States Joint Economic Committee, those prices are likely to continue increasing. Transportation costs have increased the most, followed by energy, food, and shelter.

How Inflation has Increased Costs for Homeowners

Not surprisingly, inflation has led to increased costs for homeowners as well. Higher real estate prices, higher mortgage interest rates, increased car and home insurance rates, and home maintenance costs are all on the rise in 2022. Supply chain issues have continued to cause problems as short supplies mean materials are harder to get and cost more to acquire. The increase in natural disasters and extreme weather events have driven up the number of home insurance claims, which means those additional expenses are passed on to policyholders in the form of higher premiums.

Drinking glasses – The elegance of hospitality

In general, Georgia’s housing market is below the national average, but property prices are on the rise everywhere in the country, including Georgia. Limited supply and high demand have led to steeper asking prices for housing. The average home in Georgia in 2022 is valued at about $319,000 — a sizeable 25% increase over the previous year — and is expected to go higher still.

This is also true of the rental market in Georgia, which is also seeing inflated prices: the average rent has grown by 29% in the last year, to a statewide average of $1,455 a month. Most renters in the state of Georgia have seen their rent go up by an average of $151, although overall that’s still considerably less than the national average. 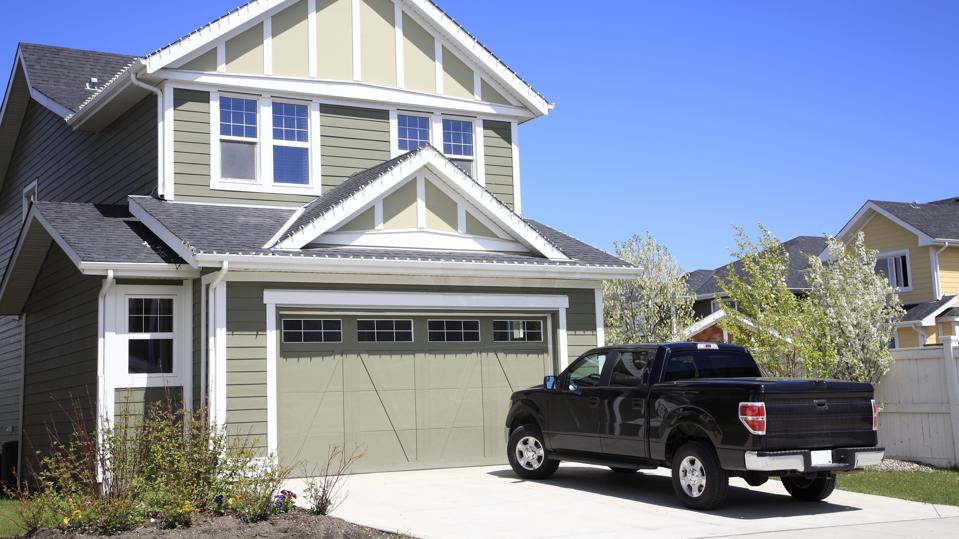 How Car Insurance Rates Have Increased in Georgia

But rates are going even higher nationwide; according to Fox Business, insurance rates have gone up over 28% in the last 10 years, and by 3% in the last year alone — which is likely to leave drivers everywhere feeling the squeeze.

With the cost of living creating a struggle for the citizens of Georgia, it might be tempting for those struggling with both home and car insurance payments to drop one or both of those policies. While this could save money in the short term, it stands to be potentially disastrous in the long term. Without collision coverage for your vehicle, you’re going to be out the entire cost of the car if it’s damaged or totaled in an accident. And without liability insurance for either your home or your car, you could find yourself on the hook not only for someone else’s medical bills, but any other litigation they bring against you.

But there is an alternative: instead of dropping one or both policies, consider bundling your insurance policies together instead. This often works out cheaper than paying for both policies separately. According to Kristine Lee at The Zebra, your annual premium is likely to go down by an average of $141 when you bundle your home and auto insurance together.

But bundling isn’t the only way you can help control your home and auto insurance costs. Here are some other steps you can take: