Things One Should Know About Garbage Disposals

A garbage disposal is one appliance that many households cannot do without. However, without the right maintenance, this appliance can quickly break down. One of the most common issues is when the garbage disposal becomes clogged with bones, fat, or fibrous foods that shouldn’t be put into it. The main purpose of the garbage disposal is to mulch, break up, and break down soft food waste in order to dispose of it through the home’s drain system. However, the blades and the drainpipes running through the home can be prone to clogging if the system isn’t correctly used or if it doesn’t get regular maintenance.

Read on for some garbage disposal maintenance tips that you can use to avoid clogs and other common problems.

How to Keep Those Pesky Pests Away from Your Home

Turn it Off During Maintenance

Along with this, too much reliance on harsh cleaning chemicals to unclog drains can actually do lasting damage to the drains and other components. 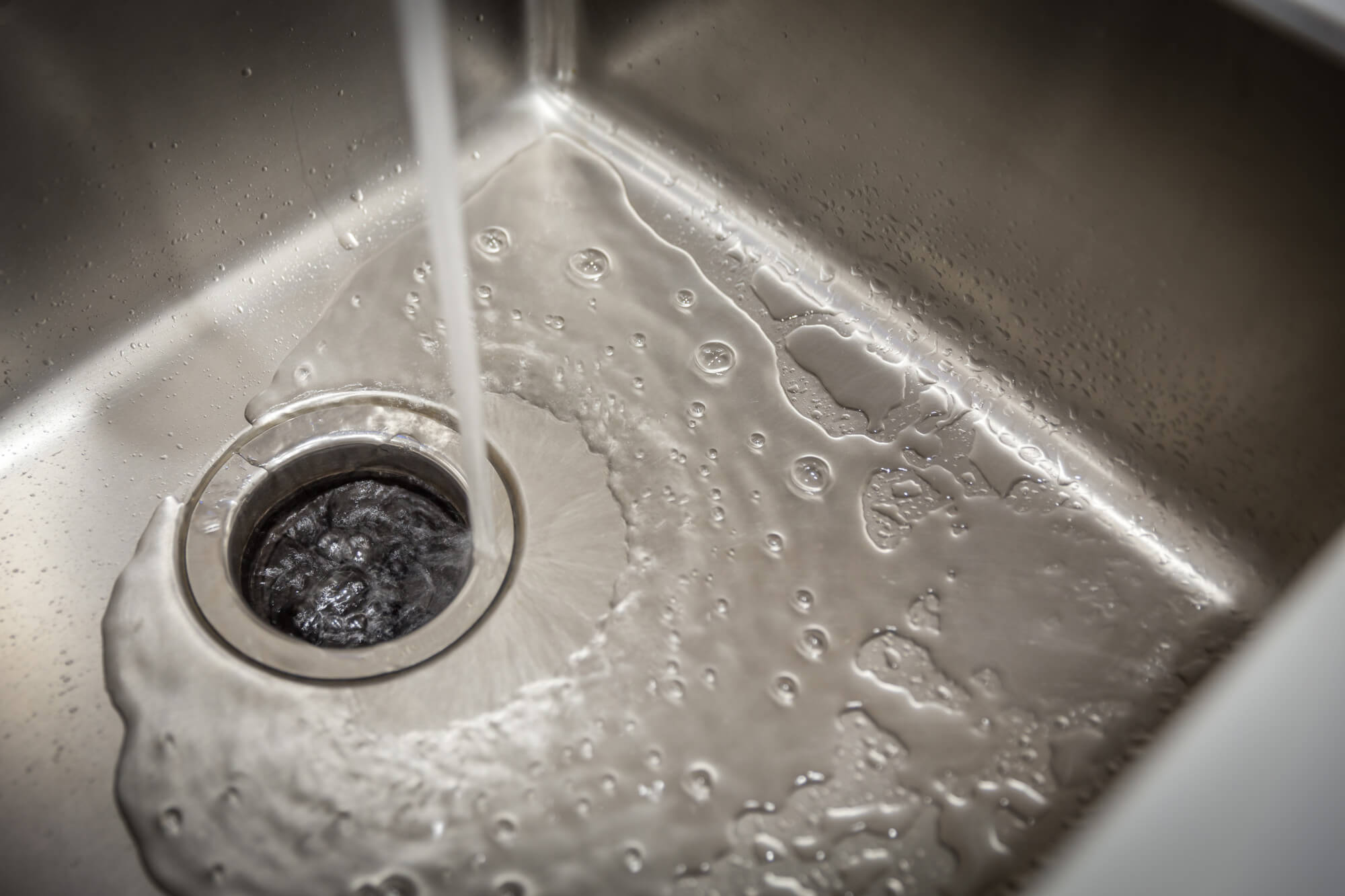 Make Sure the Waste is the Right Size

Many people make the mistake of putting any kind of food waste into the garbage disposal and simply relying on the disposal blades to chop it up. However, this can cause a lot of damage, so it is important to make sure that you are paying attention to not only the type of food waste that you are putting into the garbage disposal, but also the size and quantity of the waste that you put down. Wherever possible, make sure that larger food waste items are chopped up into smaller pieces before you put them in.

And avoid shoving a lot of waste into the disposal at once. Instead, feed the food waste into the garbage disposal gradually to ensure that it has enough time to get broken up by the blades and avoid jamming them.

When using your garbage disposal, it is a good idea to run plenty of cold water down it at the same time as adding food waste. This will help to carry the food waste down into the blades and more easily through the drainpipes. Cold water is better than hot water for this purpose since if you use hot water, this can melt any fats that might have been put into the garbage disposal, causing it to stick to the blades which can cause problems later on. Run cold water into the garbage disposal for around ten to twenty seconds after you have finished feeding the food waste into it.

This will help to force any leftover food particles into the drain and flush away any waste that has gotten stuck to the blades.

One of the best things that you can do to keep your garbage disposal working correctly and avoid issues is to run it at least once daily. Even if you don’t have any food waste to put in the disposal to grind up, you can put cold water down it. This will help to ensure that the blades don’t get rusty from not being used enough.

Putting ice cubes into the garbage disposal can also help since the cubes will get chopped up by the blades, which can help to clean away any waste that might have gotten stuck to the sides.

Keep On Top of Regular Cleaning

Your garbage disposal should be cleaned around once every two weeks to keep it in good working order and avoid blockages and clogs in the appliance. However, how often you clean it will also depend on how frequently you use it. You may be able to get away with cleaning once a month or even less often if you don’t use the garbage disposal a lot, while on the other hand, if it’s something that you use every day then weekly cleaning might be necessary. To clean, you should first remove any physical debris such as food waste that has gotten stuck to the blades or the sides of the drains.

Do this by filling the garbage disposal with ice cubes and some salt, before running it for around a minute to allow the abrasive materials to clean any food debris away. You can use vinegar and baking soda to flush the drains and kill any bacteria.

Dealing with Bad Smells and Freshening the System

Due to the nature of this appliance, it’s not uncommon for bad smells to come from it from time to time. If you want to freshen your garbage disposal and get rid of any unpleasant odors in the kitchen, then the good news is that you can do this without using harsh cleaning chemicals that might only cause further damage over time. Putting warm water with citrus fruits into the garbage disposal is a very effective way to freshen it up. You can choose oranges, lemons, limes, or any other type of citrus fruit to freshen up the garbage disposal.

Simply cut up the fruit that you want to use into small pieces and feed it slowly into the garbage disposal with some warm water. It’s important to make sure that the temperature is warm, rather than hot when adding water since hot water can melt fats and cause them to cling to the blades. The anti-bacterial properties of citrus fruits can also make them an effective alternative to cleaning products and other harsh chemicals for cleaning your garbage disposal and your waste pipes.

The garbage disposal is a key appliance in many homes, allowing you to safely and efficiently get rid of food waste. However, this appliance is also prone to breaking down and clogging, often when it is used incorrectly or not maintained well. Keep these tips in mind to ensure that your garbage disposal works well and to avoid any common issues with it. Along with regularly maintaining it yourself it may be a good idea to have a professional clean at least once or twice per year.

How To Fully Secure Your New Home

How To Fully Secure Your New Home