by Joseph O'Brien
in Family
0

Woman smiling in a poppy field with her babby girl.

In the U.S. you will find different parental laws in each of the 50 states. In the following article, we focus on the main issues regarding Alabama parents’ rights. We know they can be a bit confusing from time to time. Let us make the most important ones clear for you. The importance of children’s wellbeing is crucial after all. Let us delve into the subject.

The Most Common Issues

Parental Rights in the U.S. are a set of legal obligations and responsibilities, which relate to the parent of a child. Such rights and duties include keeping physical custody of the child. But also taking care of kids, supplying them with food and shelter, giving access to medical care, and safeguarding the child from any harm.
A lot of laws constitute the mother’s and the father’s rights in the U.S. In some cases, these laws can be changed and adapted over time. We want to emphasize the 5 most important things you should know about child support laws, child custody laws, and parental rights in Alabama.

Ways to Make Your Home Safer for You and Your Family

Divorce and Mortgage | What Happens After A Separation?

Alabama courts use the Income Shares Model and Alabama Rule 32 of Judicial Administration when ordering child support. Based on that, one of the two parents will be required by the judge to pay child support. Whenever they have a fair excuse to recommend a different amount, it is legal for parents to reach an arrangement in writing.
New child support laws in Alabama describe how the financial obligation is calculated. Not only is the combined gross income of both parents taken to consideration but also the fact of any former child support or alimonies. According to Alabama law, the number of children under 19 is important as well. Moreover, the amounts paid for childcare and health insurance for the children are a part of the formula.

When married with children and applying for a divorce in, you can be indirectly affected by Alabama parents’ rights. Alabama courts allow all spouses to file for either “fault” or “no-fault” divorce. Right now the second option is more commonly used. Spouses prefer a “no-fault” basis mainly for being a cheaper and easier solution.
What is more, parental rights in Alabama are influenced by fault-based divorces. If the wife or the husband can show the wrongdoing of the other half, it will have negative consequences on the division of assets. And it can also affect the court’s decisions on child custody and the eventual child support amount.

Child custody within the jurisdiction is determined by the child’s best interest. After all, they are their well being and their future is the most important. Alabama is neither a mother nor a father state. It is commonly known to pursue joint custody, understanding the importance of having both parents, instead of being raised by a single parent.

How do parental rights in Alabama affect court decisions regarding child custody? A court can take into account the moral character and prudence of each parent. Judges also make their verdicts based on the age and sex of the child. Parents need to prove they can support the child’s interest. After reaching the age of 14, children have the right to decide which parent they want to live with. 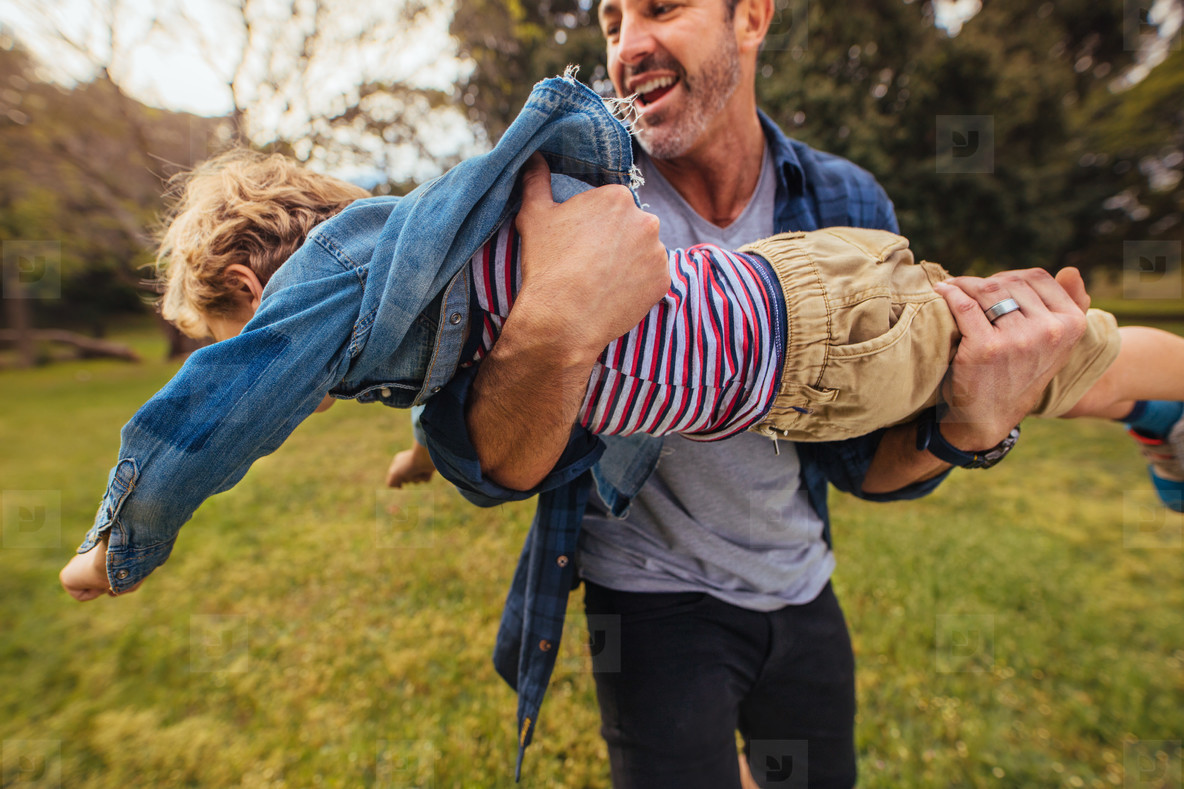 According to the law in Alabama, parental rights can be terminated voluntarily or involuntarily. Giving up parental rights willingly is typical when a person wants to let a step-parent adopt their child. Sometimes both parents hand over their rights voluntarily because they can no longer provide care and support to their children.

There are a few situations under Alabama law when a court can issue the termination of parental rights. Such cases may apply to either one or both parents. It is quite often for situations when the mother and the father cannot take care of their child. If they are unwilling to give up their responsibilities, courts in Alabama have the ability to terminate their parental rights.

Alabama child custody law respects fathers’ constitutional law to maintain a relationship with their child. Minor children (under the age of 19 in Alabama) also have a constitutional right to freedom of interaction with their parents, including their father. A mother is thus powerless to simply stop a child from contacting their father. In Alabama, only a judge may say otherwise.

In the past, unmarried fathers in the U.S. rights to develop a relationship with their child were limited. At this moment, constitutional rights grant all fathers the unique ability to pursue legal actions concerning their children. Enforcing such rights requires an unmarried father to adhere to the duties of parenthood by engaging in the upbringing of the child.

A Guide to Design and Build a Sustainable Home

Benefits of having a dog ramp at home

Benefits of having a dog ramp at home