by Joseph O'Brien
in Construction
0

Over the years, Metro Cebu has grown to rival Metro Manila. When looking for investment-grade locations outside of the National Capital Region, Metro Cebu has always been among the top choices, especially when looking at the Visayas island group.

Metro Cebu, which consists of Cebu city and surrounding cities and municipalities, has found itself hosting pocket developments and vast private estates that have invited locators and investors primarily in the information technology and business process management sector. There are also industrial centers where manufacturing and logistics companies take advantage of Mactan International Airport and the Port of Cebu for air and sea freight.

What is a Roof Inspection?

Can I Install Metal Roof Over Shingles?

And as the various economic sectors of Metro Cebu continue to develop, other supporting real estate sectors boom such as hospitality, retail, and residential. You’ll find a number of existing, as well as upcoming hotels, malls, and condominiums all over Metro Cebu.

If you’re considering investing in a condo in Cebu, here are some areas that you should definitely take a look at:

CBP is known for hosting outsourcing companies including Amazon. At the heart of CBP is Ayala Center Cebu, and across it is a Primary Homes project called Avalon Condo, which is just one of the many condominium options that are great for those working in companies located in CBP.

Cebu IT Park, previously called Asiatown IT Park, is a 27-hectare estate that is also managed by Ayala Land through Cebu Holdings. Cebu IT Park was built with IT locators in mind, and has grown to attract companies such as Accenture, Concentrix, Epson, JP Morgan Chase, and Microsoft among others.

Cebu IT Park also hosts a couple of condo projects, with a couple of them built around Ayala Malls Central Bloc. 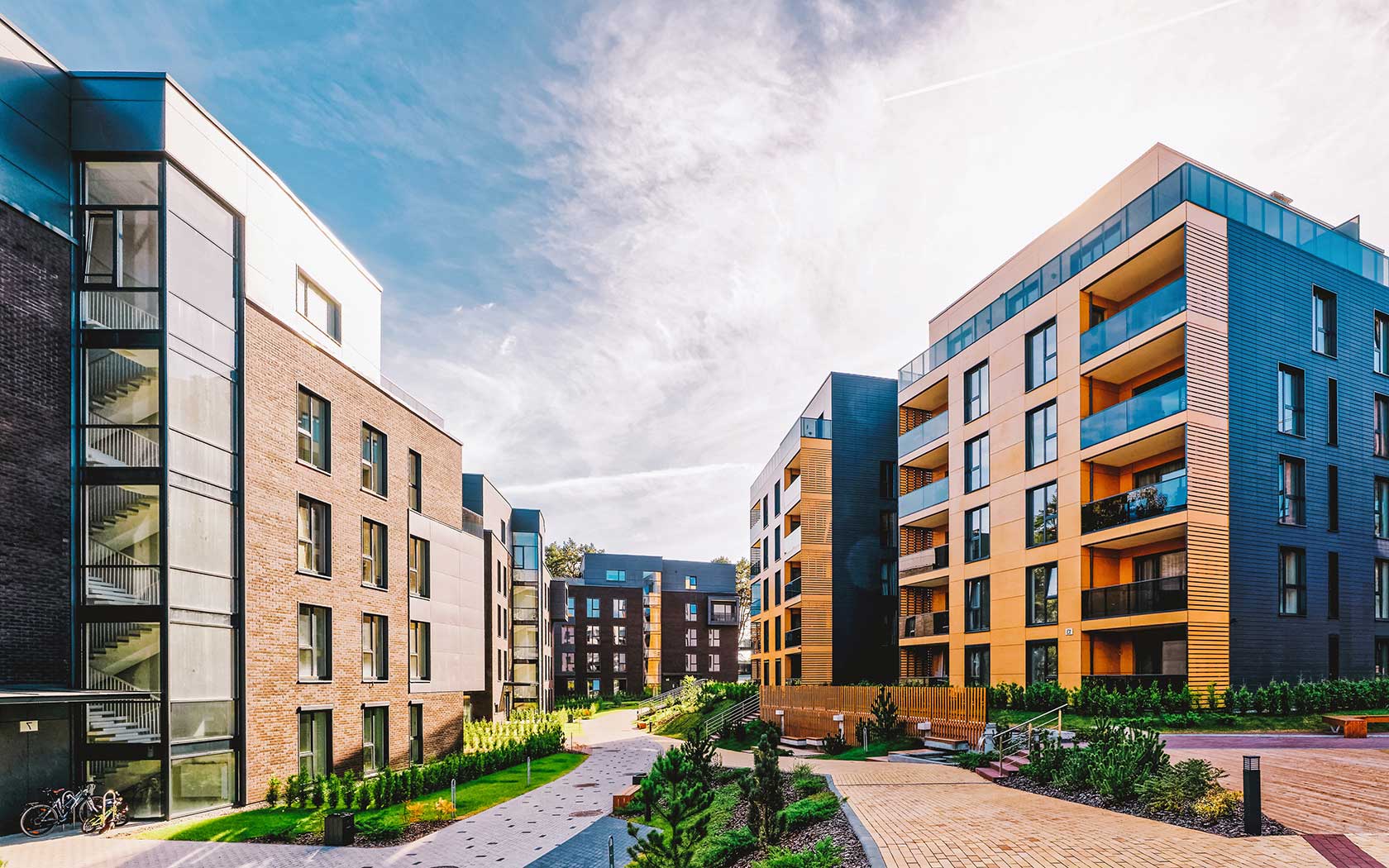 Situated next to Cebu City, Mandaue City also capitalizes on its proximity to companies in the city center. Mandaue is quite famous for a homegrown furniture producer aptly named Mandaue Foam.

With more residential communities, condo projects in Mandaue City are typically standalone, usually a tower or two per project located near one of the roster of shopping malls or schools in the area.

With a relatively lower price tag as compared to Cebu City, but still located around 5 kilometers to Cebu Business Park and Cebu IT Park, Mandaue City is a great location to look for a condominium project to invest on.

Lapu-Lapu City is located around 11 kilometers away from Cebu City, and is known for hosting the Mactan-Cebu International Airport. Lapu-Lapu city actually consists of two islands: Mactan and Olango.

Being surrounded by water, Mactan Island is known for its beaches. There are also a couple of developers who have introduced resort-living and has built almost beach-side condos such as those in Mactan Newtown.

Beautiful white-sand beaches, magnificent coral reefs, and world-class diving places for beach lovers have made Panglao Island in Bohol a top beach destination in the Philippines.  Royal oceancrest panglao one of the premium locations to own properties.

FIND THE PERFECT CEBU CONDO FOR YOU IN THESE AREAS

Metro Cebu has found itself in the forefront of development, touted as a key alternative to the pricier Metro Manila. With great companies establishing their presence in Cebu, together with proximity to great beaches and other key tourist destinations in the Visayas, there’s not a lot of reason not to love Metro Cebu.

While a lot of developments are centered on key areas in Cebu City, Mandaue City, and  Lapu-Lapu City, there are also promising projects in other parts of Metro Cebu, especially if you are open to consider horizontal residential projects.

But if you are keen to see the wonders of Metro Cebu from a higher vantage point, then the many condo offerings in and around Metro Cebu awaits you.

How to make money while traveling?

How to make money while traveling?