The Top Trending Neighborhoods In Atlanta

by Joseph O'Brien
in Lifestyle
0

For those of you who are not already in the know, the city of Atlanta is fast becoming one of the best places in the United States to not only visit, but to live in also. If you are thinking about upping sticks and moving to Atlanta, then it is important to know which neighbour hoods to head for and which ones to avoid at all costs.

After doing much research and looking into all areas of the city, we were able to put together a list of our favorite neighborhoods and listed these below.

What is a public adjuster in Charlotte?

Founded in 1900 off of the back of the presence of a cotton mill, this neighborhood has been booming over the last few years thanks to the prime location that it has in relation to downtown Atlanta. As a result of this, some have even dubbed the area as being “Atlanta’s Next Success Story”. Properties within the neighborhood currently range in price between $220,000 and $500,000, with new houses being constructed all of the time.

Based out on the eastern side of the city, this neighborhood first saw residents moving in slightly over 15 years ago in 2004. Because of how compact everything there is, it is easy to walk around and there is even a picturesque town square. Being situated just two miles from the centre of Atlanta, it is within walking distance for most of the residents of the neighborhood. Given that the properties there have been built following certain environmental building regulations and principles it attracts a certain crowd of people. There are events going off most weekends, so as you can imagine, it is a very vibrant part of the city to live in. 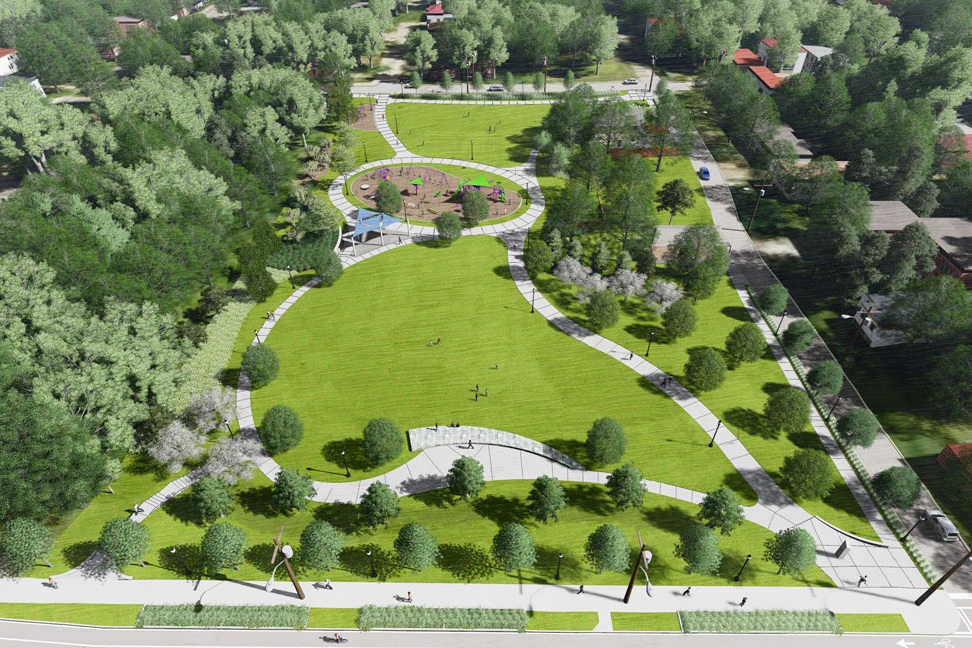 This area of Atlanta was the first ever planned residential suburb in the entire city and was founded one hundred and thirty years ago back in 1890. The neighborhood is home to a wide demographic of residents and so whether you are a single man or woman, or are a young family, you will always find like minded people that are only too happy to mingle with one another. All of the homes within the area have been fully restored to their historic best whilst incorporating a modern twist. If you want your home looking at its very best then visit No Vacancy Home Staging who can help you with that very thing. The friendly nature of the neighborhood is typified by the fact that each year there is a three day long festival during the month of April that features lots of local food, music, and even a large parade.

Other up and coming neighborhoods within the city of Atlanta include the trendy West Midtown that is home to numerous artisan type stores and hip night spots, the district of Chamblee that sits on the very outskirts of the city, and Peachtree Heights West that is so popular that anyone interested in purchasing a property within the neighborhood finds themselves sat on a waitlist for many years.

DIY or Pro Upholstery Cleaner: Which One to Pick

How is Water Hardness Measured?

How is Water Hardness Measured?